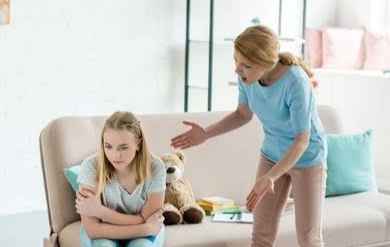 Canberra (Australia): Becoming the bride of a daughter is a very happy moment for every mother. Mother is eagerly waiting for this day. In such a situation, if a mother refuses to attend her own daughter’s wedding, then this matter becomes really serious.

A girl in Australia was stunned when her mother flatly refused to come to the wedding. The girl was shocked to hear the reason given by her mother.

According to the report of The Sun, the girl shared her pain on WeddingBee and told that her heart was shattered when her own mother refused to attend her wedding and told that the mother had to give her daughter as a fiancé. have fallen in love with. The girl often took her mother with her on trips, but she never realized this.

Referring to the whole incident without naming the girl, she wrote that she was engaged to a wonderful person. Two years ago, their relationship was very good and they wanted to get married soon. Whenever both of them used to go somewhere, they used to take someone from the girl’s family with them. The girl’s mother accompanied her on Chachkai camps, trips and hiking. He also liked to play tennis with his future son-in-law. The girl never found all this strange. The matter changed when the mother herself admitted that she had fallen in love with her own daughter’s fiancee.

The mother says that she cannot come to their wedding now and is waiting for her feelings to change. The girl told that while she herself was in shock after hearing all this, her mother was also crying. His fiancé also found all this so strange that he got away from her.