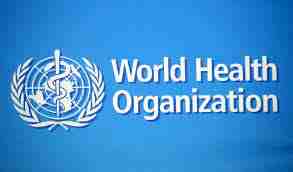 China: A senior official with China’s leading health authority on Thursday rejected the World Health Organization’s proposed plan to conduct a second investigation into the origins of the coronavirus pandemic, stating he was “surprised” that it included probing the theory that COVID-19 escaped from a virology lab. Zeng Yixin, deputy minister of the National Health Commission, accused the WHO during a press conference Thursday of “arrogance” for considering the lab leak theory. “This phase 2 study of origin tracing is both disrespectful to common sense and contrary to science in some aspect,” he said. “There is no way that we accept such an origin tracing study proposal.” (UPI)