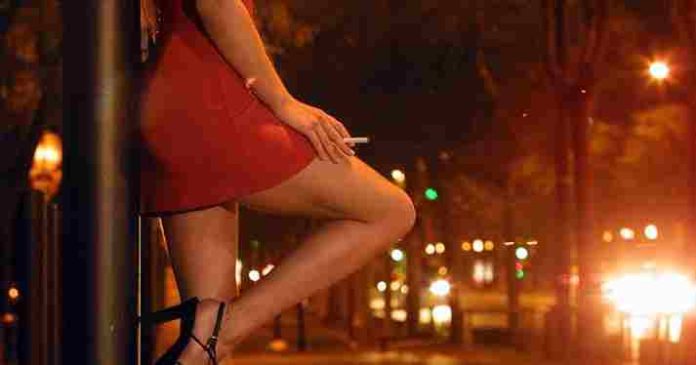 London (England)- England’s Durham University is starting training to help people working in prostitution. The university offers its students online courses on how to stay safe while working as a prostitute. In this regard, the student union of the university has sent all the information related to the course to the students and staff of the university through e-mail. The Minister of State for Higher Education in the UK has reacted sharply to this. He said that through this course an attempt is being made to legalize this trade and remove the students from their duty.

According to the Times report, the Durham Student Union itself has created an online course for prostitution. The course has been specially designed to assist and guide the staff and students associated with the prostitution industry. According to the report, the purpose of this training is to keep the people involved in it safe.

On the other hand, protests have also started regarding this strange course. Minister of State for Higher Education Michelle Donelan has criticized the university for “legalizing a dangerous industry” and “a gross violation of its duty to protect its students”. “Any university that does this is seriously failing in its duty to protect students,” he said.

The minister further said, “It is right that women exploited in prostitution should be supported. But this course will attempt to normalize the sale of prostitution, it has no place in universities.” Durham University and the student union have reportedly received several complaints from students. Students complain that the introduction of this course will make some students and staff feel that prostitution is being practiced on the campus.