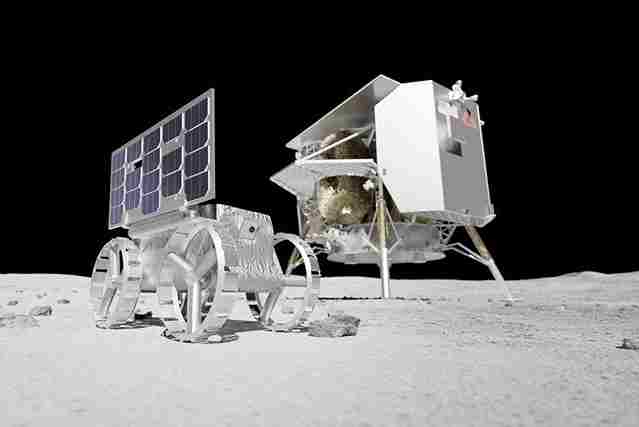 ORLANDO, Fla.,- While the public has grown used to seeing rovers on Mars, NASA plans for 2022 to be the year of a U.S. return to the surface of the moon by two robotic landers and tiny rovers.

Not since 1972 has any U.S. spacecraft landed on the moon. But two NASA-funded contractors, Houston-based Intuitive Machines and Pittsburgh-based Astrobotic, hope to be part of the first new lunar surface mission.

“The first priority is, I hope it’s successful — that is the number one priority above all else,” Astrobotic CEO John Thornton said in an interview with UPI.  “We have a good shot at being first, but that’s not the driver, that’s not the big deal — success is most important,” Thornton said. (UPI)