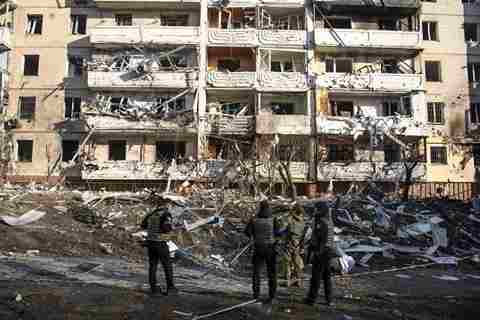 Ukraine and Moldova have been successfully connected to the Continental European power system, officials said, paving the way for the two countries to permanently sever their power relationship with Russia.

The European Network of Transmission System Operators for Electricity, also known as ENTSO-E, announced in a statement Wednesday that it had synchronized the power systems of the two former Soviet Union nations with the Continental European power system.

The establishment of the energy connection was made following the request of both nations and the completion of connection testing that has proved stable “in spite of the extremely challenging circumstances caused by the Russian invasion,” the Energy Community said.

According to officials, the move allows for the countries to make a permanent connection with the Europe power grid moving forward.