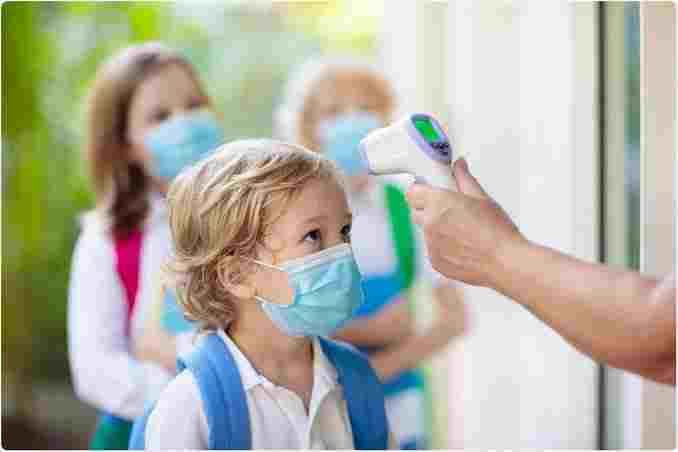 U.S.- The Delta variant is proving just as infectious for children as for everyone else, with pediatric cases surging in some parts of the United States, pediatricians and children’s hospitals say. However, it’s not clear yet whether the variant is any harsher on kids compared to earlier COVID-19 strains, leading to more hospitalizations and brushes with death rather than just the sniffles. Child cases of COVID-19 steadily increased throughout July, as Delta became the dominant strain in the United States, according to tracking data kept by the Children’s Hospital Association and the American Academy of Pediatrics. More than 71,700 COVID-19 cases in people under the age of 18 were reported between July 22 and July 29, with kids and teens representing about one in five new cases that week, the data shows. (UPI)