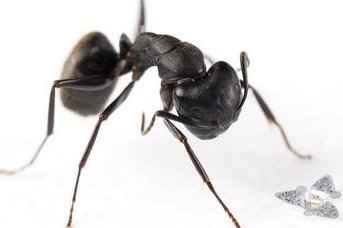 Illinois, U.S.- Engineers at Northwestern University have shrunk a microchip to roughly the size of a grain of sand and given it the power of flight. The new “microflier”- detailed Wednesday in the journal Nature- is the world’s smallest flying structure. Previous efforts to shrink robots down to this size, such as one by Purdue researchers to create robots that are the size of a grain of sand, have required “force fields” or other methods to control their flight, but Northwestern researchers have thrown these ideas to the wind-literally. Without a motor, the flying microchips rely on the wind to remain airborne. When designing the microflier’s wings, engineers used a maple tree’s propeller seed- and several other other wind-dispersed plant seeds- as inspiration. (UINEWS)